The Election Commission of India just launched their ‘Voter Turnout’ mobile app for Android users of the Google Play Store.

Users have the option of looking up the voter turnout according to specific states or individual polling constituencies. And, the Election Commission explains, users will also be able to filter data according to gender and phases over the next few days. 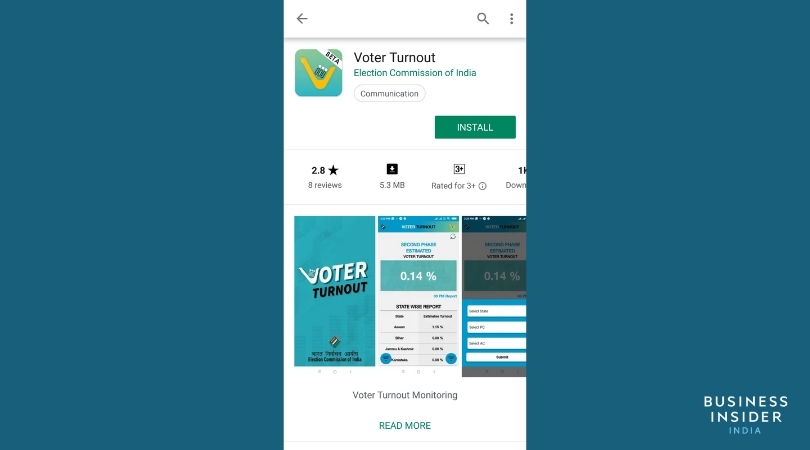 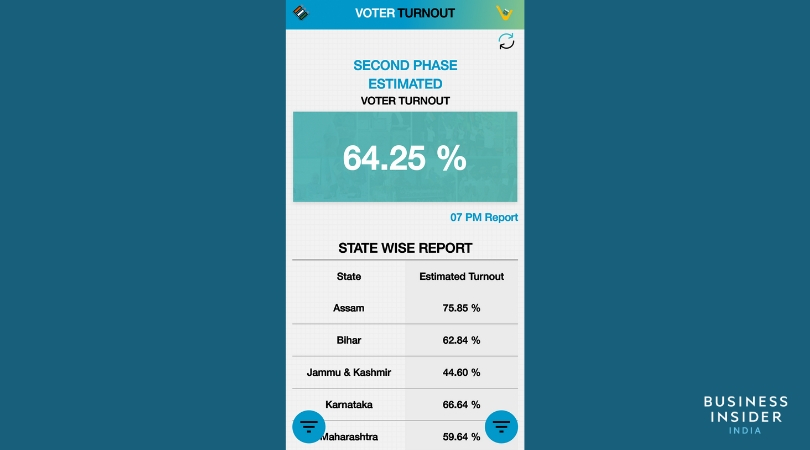 The bottom left widget allows the user to choose between how they’ve like to view the aggregate voter turnout out — either by state or polling constituency. 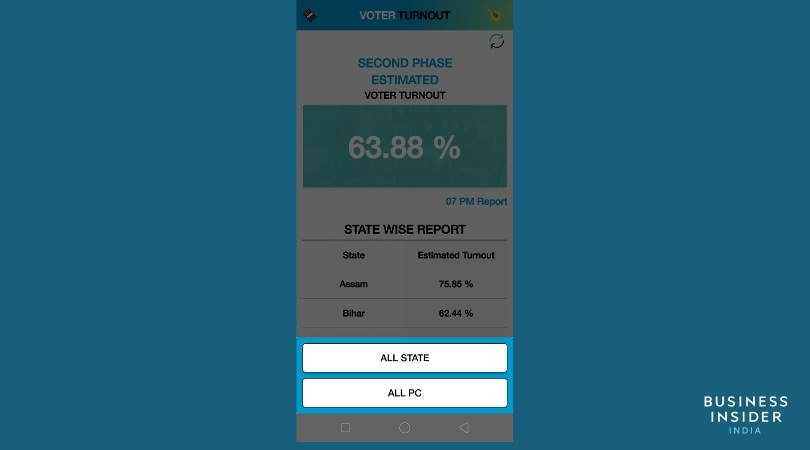 The bottom right widget gives the user the option to view the voter turnout statistics individually for states, polling constituencies and assembly constituencies. 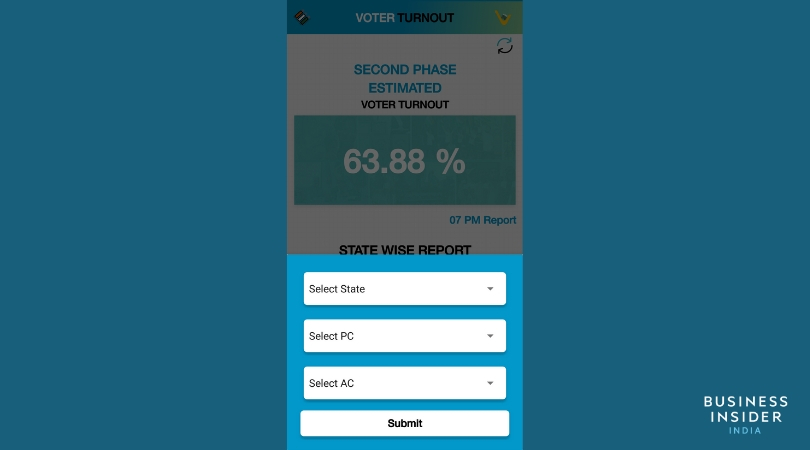 Clicking on a particular state shows the overall estimated voter turnout for the area as well as the voter turnout at the constituencies within the state. 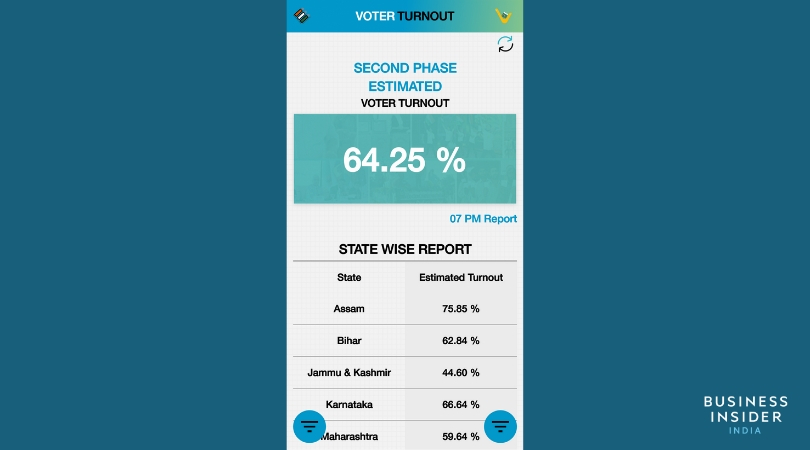 So now, rather than wait on media outlets to deliver the news or stalk online publications, Indian citizens can keep updated which how the polls are performing directly through the Voter Turnout app.

« Bharti Airtel’s Rs 25,000 crore rights issue opens on May 3; all you need to know
Google Maps is making it easier to share addresses, here’s how »