Internet Piracy Is on the Rise: Here’s Why

Digital piracy has always been a problem. Ever since people were copying floppy disks without permission, companies have been trying to tackle piracy. Over the years, it’s proven impossible to fully “solve” the issue of illegal downloads and copying. The best tactic is to try to reduce the amount of pirates rather than attempt to stomp them out completely.

To monitor how the fight against piracy is going, Sandvine analyses BitTorrent’s percentage share of traffic in America. It’s not a hard and fast way to detect piracy; after all, BitTorrent can be used for perfectly legal means. If we assume the majority of BitTorrent users are using it for illegal means, however, it can shed a little bit of light on the ebb and flow of piracy. Recently, Sandvine published an article that shows an interesting trend in BitTorrent usage.

What the Numbers Say 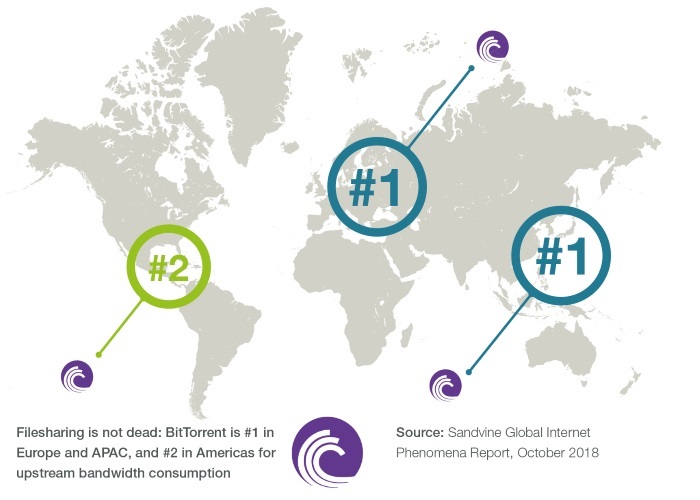 Sandvine published a report  about current BitTorrent broadband usage. In the report they state that BitTorrent took up 52.01% of America’s upstream traffic back in 2011. That dropped to 26.83% in 2015, which was a welcome sign that piracy may be on the decline. That number is beginning to rise back up again as more and more users fly the digital jolly roger to get their content. This begs the question: why are people turning back to BitTorrent after such a heavy decline?

To better see why piracy is on the rise again, we have to analyse what causes people to pirate content. Other than the simple reason of refusing to pay for things that can be gained for free illegally, there are predictable motives that drive people to illegal downloads. CEO of Steam Gabe Newell stated that piracy is a service problem; if the pirates offer a better and more convenient service than the paid options, piracy increases as a result. 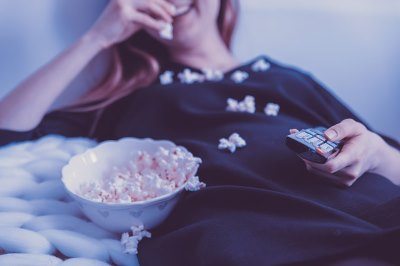 Netflix went a good way to provide a good service to users. For a low monthly fee, customers could access a large amount of movies, TV shows, and documentaries. These could be streamed to a PC, tablet, phone, or TV whenever the user liked. Despite Netflix still being a popular means of enjoying content, piracy is beginning to creep back up. Why is this occuring when Netflix is still going strong?

The problem is that Netflix is so strong, other companies are deciding they want to take on the streaming world themselves. We’re seeing a lot of companies removing their content from Netflix so they can add it to their own bespoke streaming website. This means Netflix is no longer a one-stop shop for all your content needs; everything has been split up over several services, and each asks for a monthly payment. 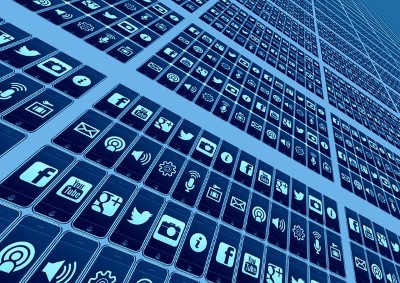 Furthermore, we’re seeing streaming sites distributing shows exclusively on their service, such as Netflix Originals and Amazon Prime Exclusives. Of course, this is done to help promote the service and encourage users to subscribe to it, but when several services each have an exclusive show that you want to watch, it can be costly to keep up with all the subscription fees.

As a result, users experience a nightmare keeping up with the latest content. Shows that were once all in one place are now being divided among services that are popping up across the Internet. Meanwhile, some stellar new shows are being locked to specific services, each one asking for an individual monthly fee. It’s not unheard of for users to be signed up to more than three sites just to access all the content they want, which can really hurt the wallet.

This creates a confusing and expensive world for users, forcing them to hunt around for a site that supplies their favourite shows and movies and to pay an additional monthly fee to the service that has it. When finding something new to watch becomes more trouble than it’s worth, users are far more likely to give up and turn to piracy to get the content they want. As long as pirates offer a better, less stressful experience than the official channels, this trend may continue to increase.

With more and more services appearing, and each one offering their own selection of exclusive shows and movies, it’s stressful for the average user to keep up with it all. As long as this net of content remains tangled, people will slowly warm to the much less confusing and expensive world of digital piracy.